Language Based Learning Disorders and How Speech Therapy Can Help 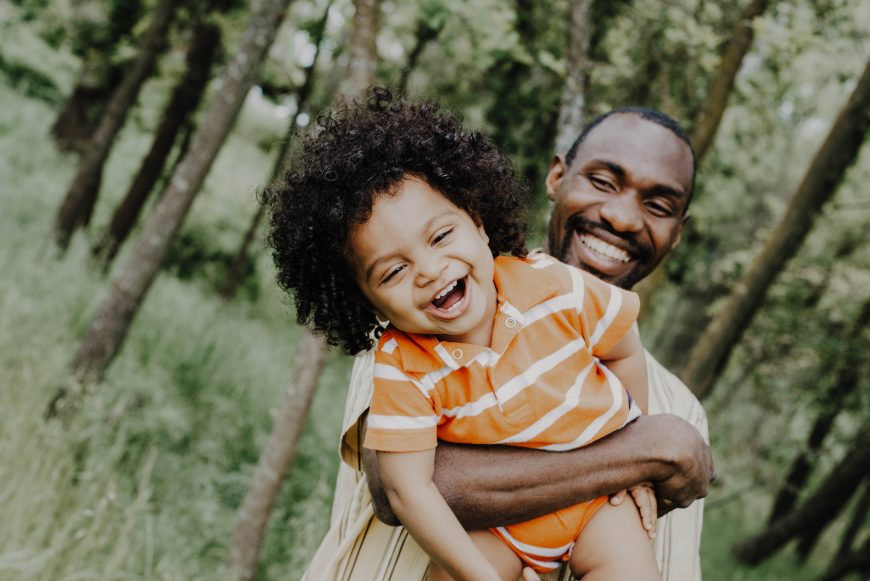 When a child’s senses aren’t following through

Sensory processing disorder (SPD) is a condition that affects how the brain processes sensory information (stimuli). Specifically, the brain has trouble receiving and responding to information that comes in through the senses. Because the brain doesn’t understand how to respond to stimuli, a child, for instance, is likely to over or under-react to normal stimuli.

SPD can affect all of a person’s senses, or just one, including sight, hearing, smell, taste, and touch. For some, their brain experiences an over-stimulus which can cause extreme pain or discomfort making everyday life unbearable and overwhelming.

For instance, common noises or light can be perceived as overwhelming, painful even. The sound of a lawn mower outside the window, or the flushing of a toilet may cause a child to vomit or dive under the table. They may scream when touched. They may recoil from the textures of certain foods, and the touch of a soft shirt may chaff the skin. Yet for others, there is the opposite reaction, a dullness which requires more stimuli for a person to be impacted at normal levels. They may fail to respond to extreme heat, cold, or even pain.

Like many illnesses, it is important to note that the symptoms of SPD exist on a spectrum.

Disorder or a Condition?

SPD is not currently recognized as a distinct medical diagnosis. There is some debate among doctors about whether SPD is a separate disorder. Some doctors argue it isn’t. Some say it’s a diagnosis for things that could be explained as common behavior for children. Others say some children are just highly sensitive. Some doctors say that SPD is a symptom of other disorders — such as autism spectrum disorder, hyperactivity, attention deficit disorder, anxiety, etc. — and not a disorder itself. Other doctors believe your child may suffer from SPD without having another disorder. Some say it’s clear that some children have trouble handling regular sensory information (stimuli).

Regardless of the professional debate, any parent of a child who suffers from SPD knows that it is a serious issue, no matter how it is classified. But as a result of this debate, many children who present symptoms of SPD often fail to get the specialized treatment they desperately require.

The exact cause of sensory processing disorder is not known. It is commonly seen in people with autism, Asperger’s syndrome, and other developmental disabilities. More study is needed to determine the cause of these irregularities, but current research indicates they may be inherited. A 2006 study of twins found that hypersensitivity to light and sound may have a strong genetic component. But sensory processing disorder can also be associated with premature birth, brain injury, learning disorders, and other conditions.

Even though SPD may be difficult to diagnose, as it often gets confused with other disorders like autism, there are common signs, or distinctive behaviors, that indicate that a parent should consult with a pediatrician or one of the occupational therapist at Solace Pediatric Home Healthcare who are familiar with treating SPD.

Many children with SPD start out as fussy babies who become anxious as they grow older. These kids often don’t handle change well. They may frequently throw tantrums or have meltdowns. The problem with diagnosis is that many children have this reaction from time-to-time, it is not entirely abnormal. Therefore, therapists consider a diagnosis of SPD when the symptoms become severe enough to affect normal functioning and disrupt everyday life.

Some of the symptoms to be aware of are as follows:

This is just a list of examples and is not to be taken as exhaustive by any means. But if these symptoms are severe or excessively present and affects normal functioning disrupting everyday life, it is recommended to see a specialist.

Treatment of SPD depends on a child’s individual needs. But in general, it involves helping children do better at activities they’re normally not good at and helping them get used to things they can’t tolerate. This sort of treatment called sensory integration (SI).

The goal of sensory integration is to challenge a child in a fun, playful way so they can learn to respond appropriately and function more normally. The theory behind it is that over time, the brain will adapt and allow kids to process and react to sensations more efficiently.

It is recommended that SI therapy be provided by a specially trained occupational therapist (OT). The OT determines through a thorough evaluation whether your child would benefit from SI therapy. In traditional SI therapy, the OT exposes a child to sensory stimulation through repetitive activities. The OT gradually makes activities more challenging and complex. The idea is that through repetition, your child’s nervous system will respond in a more “organized” way to sensations and movement.

Therapy may involve applying deep touch pressure to a child’s skin with the goal of allowing him or her to become more used to and process being touched. Also, play such as tug-of-war or with heavy objects, such as a medicine ball, can help increase a child’s awareness of her or his own body in space and how it relates to other people.

The American Occupational Therapy Association (AOTA) supports a full spectrum of approaches and interventions used in occupational therapy practice as part of an intervention plan that focuses on the participation of the client, including the appropriate use of sensory integration therapy (SIT). AOTA’s practice guidelines and official documents recommend that occupational therapy practitioners using SI therapy collaborate and coordinate with educational and interdisciplinary teams and other professionals to maximize participation in daily environments. AOTA also recommends that practitioners use clinical reasoning, existing evidence, and outcomes to create a comprehensive, individualized approach for each client, rather than using isolated, specific sensory strategies.

If you are concerned that your child may suffer from SPD, Solace Home Health Care offers experienced Occupational Therapists who come to your home and work with your child. Every therapy session is based on your child’s specific needs and no two therapy plans are alike.