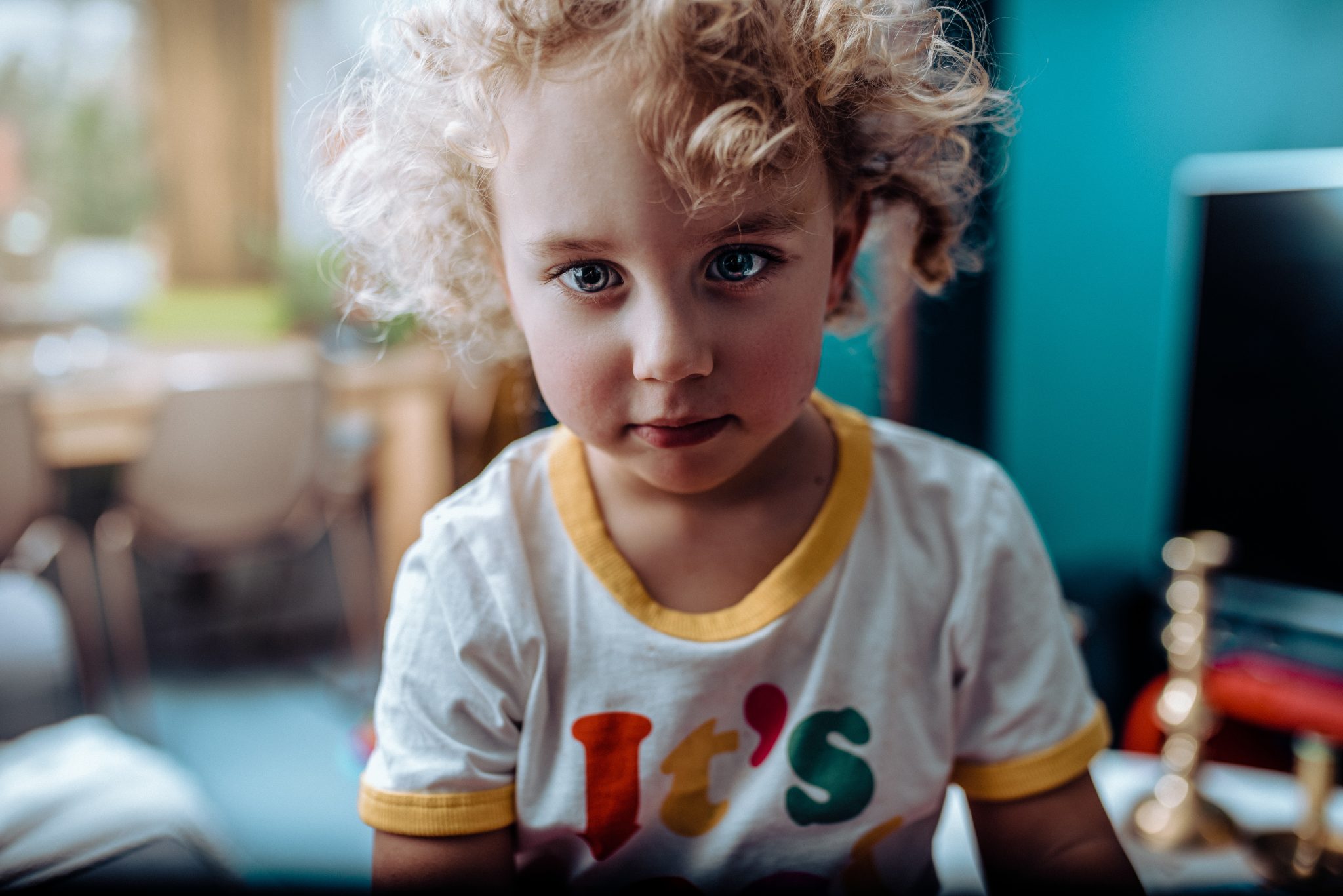 For parents who are concerned that their toddlers are “late talkers” and are struggling with speech or language, it’s natural to wrestle with the decision of whether it is right to seek intervention from professionals for diagnosis and possibly early treatment.

Perhaps your late talking child seems to otherwise be developing normally, but this issue of late talking still has you concerned. Your gut instinct may be to seek help, but unfortunately far too many parents are told not to worry, that “your child will catch up,” “all children develop at their own pace,” just “wait and see,” or if the child is a boy, “boys are notorious for talking late”. The mixed messaging can be confusing.

For far too many years, professionals have taken a “wait and see” approach, with the belief that eventually most kids do catch up to their peers. But this approach has proven to be short-sighted. It is true that many late talking children go on to develop normal language, but others go on to have longer-term language difficulties.

Is My Child A Late Talker?

Late talking can be referred to by many names: speech delay, language delay, language disorder, language impairment, and others simply refer to a late talking child as a “late bloomer”. But technically, “Late Talkers are defined by an early language delay despite typical cognition, normal sensory and motor systems, and the absence of genetic or neurologic disease.” In fact, a late talkers’ intelligence level may be at or above normal and yet they still struggle with speech development.

While there is a wide spread of ages at which mastery of “first” words and sentences occurs, the following can help you determine if your child’s vocabulary is appropriate for his or her age. If your child has not yet reached these milestones, it is recommended that your child should be seen by a speech-language pathologist:

At 24-months, late talking children tend to utilize less than 50-words. This speech development milestone of 50-words is significant because it tells us that a child has learned enough single words to be able to put them together, in a more-or-less spontaneous manner, to make their own little phrases. It is near the age of 2 that tends to be where most kids begin to move away from purely mimicking others, and they start to put together concepts on their own to form effective communication.

Some other signs of Late Language development include:

From: Parental phonological memory contributes to prediction of outcome of late talkers from 20 months to 4 years: a longitudinal study of precursors of specific language impairment

In a study published by Journal of Speech, Language and Hearing Research, examining school readiness of children, various risk factors were found to be associated with later talkers. These risk factors were identified as follows:

“The risk of being a late talker at 24 months was significantly associated with being a boy, lower socioeconomic status, being a non singleton, older maternal age at birth, moderately low birth weight, lower quality parenting, receipt of day care for less than 10 hr/week, and attention problems. Being a late talker increased children’s risk of having low vocabulary at 48 months and low school readiness at 60 months. Family socioeconomic status had the largest and most profound effect on children’s school readiness.”

A late start in language acquisition, especially when associated with the risk factors, can be a warning sign of long-term or even more severe problems. It is now commonly suggested that any delay in language development is a good reason for a parent to consult with their pediatrician or a speech pathologist, for it just might be an indication of more serious problems such as severe hearing loss, intellectual retardation that is not associated with other signs or symptoms, or an autistic disorder. Thus, advances in the science of brain development, language development and disorders, support early identification and intervention for late talkers.

Many late talkers do seem to catch up on their own, without intervention, to the same level as their peers by the time they enter school. Research shows this to be the case in 70-80% of the cases. Nevertheless, some studies are showing that this same group of children do not always perform as well as their peers in tasks relating to language and complex grammar. In fact, “spoken language milestones in the first few years of life are frequently found to be delayed in children who show language and literacy problems later in life, implying that early spoken language development can play a substantial role in school-age oral and written language performance” (Scarborough, 1990; Lyytinen et al., 2001, 2004a, b). In addition, late talking can also impact socialization and therefore school readiness. This places some toddlers at risk for life-long disability.

What Should I Do?

Some parents might consider early intervention for their late talking child to be disruptive and possibly stigmatizing; however, given the potential risks of “waiting-to-see” what might happen, it is highly recommended that if your child is a late talker that you seriously consider early intervention to prevent any language, social, and educational difficulties later in life.

Solace Home Health Care offers experienced Speech Therapists who come to your home and work with your child. Every therapy session is based on your child’s specific needs and no two therapy plans are alike.