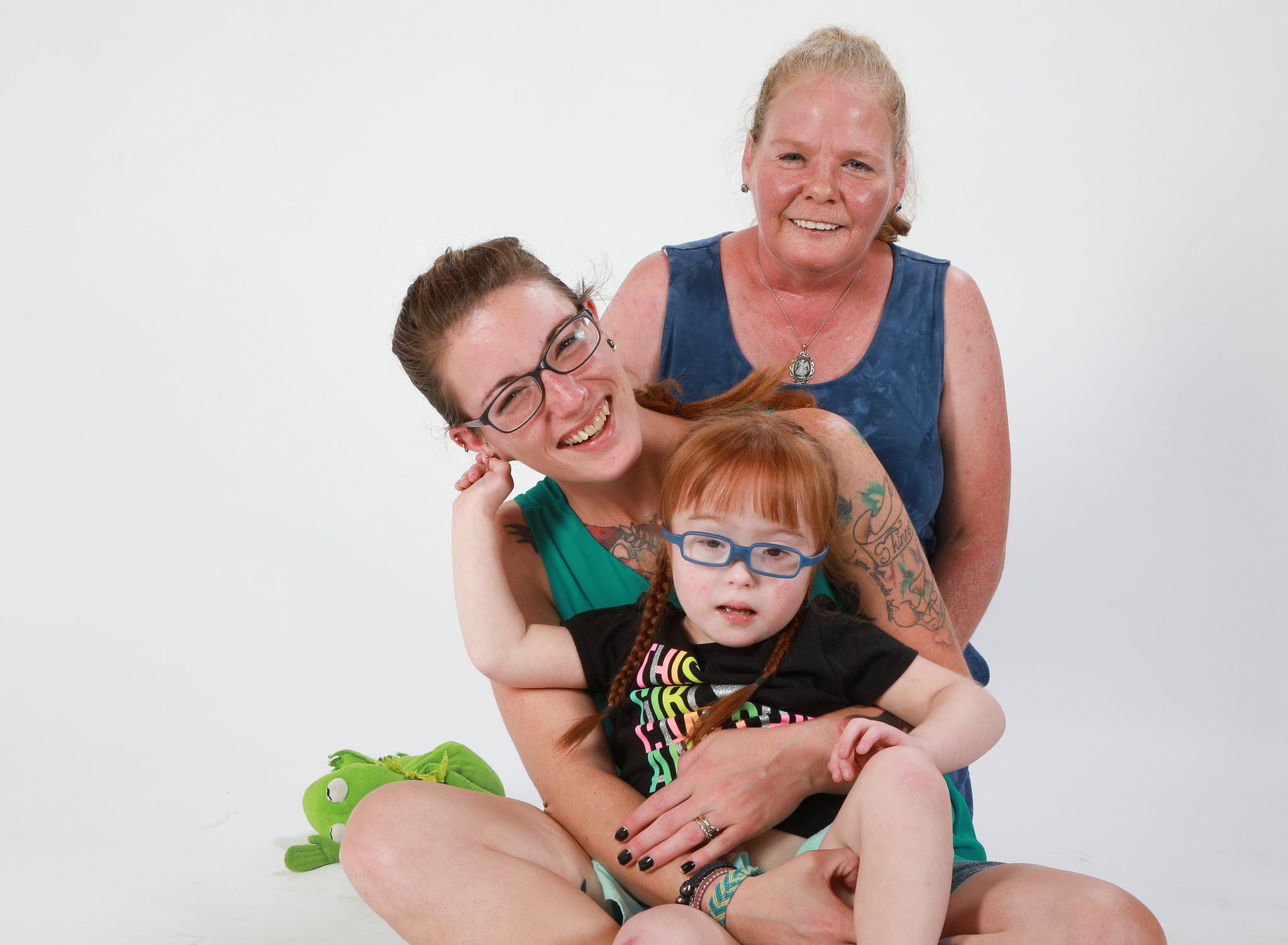 When my son entered kindergarten a few weeks ago, I thought he was more than prepared. We had spent all summer practicing letters, numbers, writing, tracing and rhyming. When he showed up to take his kindergarten assessment – a test administered to the incoming kindergartners at our school to gauge what they know – I felt confident he had the knowledge to slay the school year ahead. After spending 20 minutes in his assessment, he came out grinning ear-to-ear. “How’d you do?!” I asked anxiously. “Great!” he declared. “But I didn’t know how to cut a triangle out of paper”.

Scissor skills! My older son had gone through kindergarten three years prior, and I all the sudden remembered that he, too, did not know how to use scissors upon entering kindergarten. I forget that a skill that seems so basic -almost intuitive – as an adult, is something little hands can struggle to do if not taught properly! Luckily, I was able to reach out to some of the fabulous pediatric occupational therapists at Solace Pediatric Home Healthcare who offered me some wonderful advice on how to get my kindergartner cutting in no time. Whether you have a child that is school-aged and struggling to snip or someone that is delayed in their fine motor skills, these cutting tips can set your kiddo on the right track (here are some other tips for developing fine motor skills).

Although my children were five before they learned to properly use scissors, most of the pediatric occupational therapists I talked to recommended placing safety scissors in the hands of children as young as two years old! Luckily, there are so many fabulous options out there for tiny hands – much like these – that come with extremely blunt tips to prevent injuries. That being said – unless you like your toddler with huge chunks of hair cut out or very choppy bangs – make sure to keep a close eye on them!

Once you’ve equipped your kiddo with safety scissors, start with snipping, which helps children get used to the motion of grasping, opening and closing the scissors. If you’re kids are anything like mine, they’ll likely need a purpose for what they’re doing (and therefore snipping away mindlessly won’t last long), but creating fun games or activities that involve simple cuts can keep them interested. One activity my son loved when learning to cut was making a lion’s mane. To start, we worked together to cut a big circle out of a piece of construction paper. Once that was done, I asked him to draw a lion’s face in the middle. After he completed that, I told him the lion needed a mane and instructed him to make straight cuts all around the circle to make the lion look ferocious. He was super satisfied with the finished project, and the repetition really helped him master the first stages of cutting.

Another great activity for beginning cutters involves two fun things: scissors and Play-Doh. Armed with scissors, I had my son go to town and snip away at big hunks of Play-Doh. It was fairly mindless, but he thought it was fun to be cutting something that (in his mind) normally shouldn’t be cut. An added bonus? Cutting Play-Doh – or anything with resistance – is also great for building hand strength! Here are some other great crafts for kids!

The last activity my son really seemed to love to learn how to cut involved me taking stickers and placing them in a distinct pattern or design on construction paper and having him snip away. Providing a visual target made the whole process simpler, and it was fun for him to discover what he was cutting out once he looked at the finished project. Some of the easier sticker shapes I liked to create for my son were a heart, a snowflake and a squiggly line (which I called a snake once he had completed the task!).